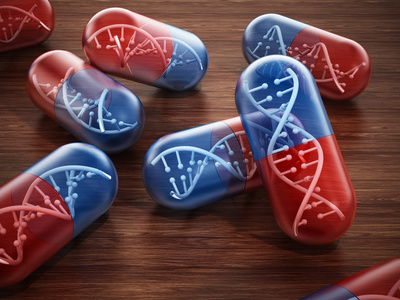 We are probably meant to eat some meat. You need iron and B12, and these things are tricky on a fully natural vegetarian diet.  Your doctor might tell you that spinach is an excellent source of iron, but this is largely a myth.  Also – you might eat all the lentils in the world and still end up severely anemic.

If you’re a female who doesn’t eat much meat – do yourself a favor and track your iron levels.  Not just hemoglobin but indications of stored iron (ferritin).

I’m very careful to eat plenty of veg iron sources. Even so, I’m dealing with a second bout of severe anemia in two years.  The creepy thing about low iron is you might not feel anything is wrong until your levels are catastrophic.

Once you’ve depleted your iron stores, your hemoglobin might come up quickly with supplementation but it could take months to relieve symptoms. I’ve been taking iron twice daily for almost a month, and now finally starting to feel relatively normal.

Also, iron supplementation is not fun, as iron pills have plenty of unpleasant side effects. So really, it’s better to prevent problems.

Unfortunately, way too many doctors know nothing about nutrition or don’t think to order the most obvious test.

If you’re feeling fatigued, there are doctors who will tell you to get some exercise. If your iron stores are catastrophically low, this will only make the problem worse. You need to be your own health advocate and learn what tests to ask for, what good numbers look like, and what advice you should take with a grain of salt.

A CBC will give you your hemoglobin levels, which should be at least 12 for females. I just bought a copper sulfate solution on Amazon to self-monitor my hemoglobin (this is what they use at blood banks to quickly disqualify you from donation if your hemoglobin < 12.5). But you should get a blood test for accuracy.

In most states (not NJ), you can get a ferritin test for less than $30 without visiting a doctor .

Last time I tested my ferritin, I was at a 7 and I felt like death.  My doctor didn’t even think to order the test, didn’t pay any attention to the number, and tried to send me to a rheumatologist.

That said, Iron can be very dangerous to supplement if your levels are not low, so make sure you know where you stand before trying anything.